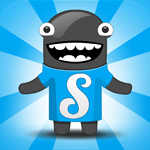 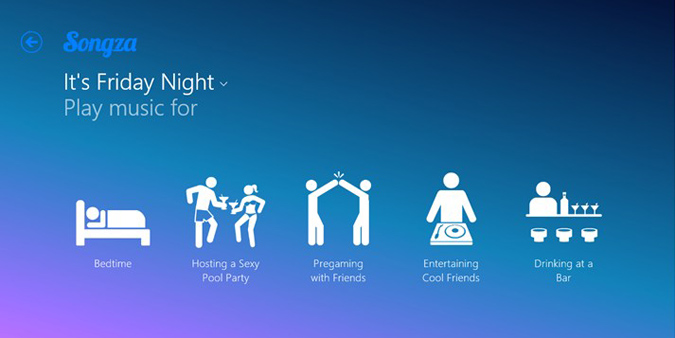 In a sign of growing consolidation in the digital music business, Google announced on Tuesday that it had bought Songza, a three-year-old app that competes with Pandora and others in making customized playlists of recommended songs. The price was not announced. But a person briefed on the deal, who was not authorized to speak about its terms, said that Google paid more than $39 million for Songza. Representatives of Google and Songza declined to comment on that figure. Acquiring Songza could help Google improve its ability to offer musical “curation” — the buzzword of the moment in digital music, meaning the ability to generate playlists of songs that are tailored to each user. In the case of Songza, its specialty is a concierge service that matches playlists to particular times of day, or to activities, like working, studying or entertaining at home.

PreviousReport: The FAA is Behind Schedule in Regulating Commercial Drones NextEricsson Hits 5 Gbps Wirelessly in a “5G” Data Test