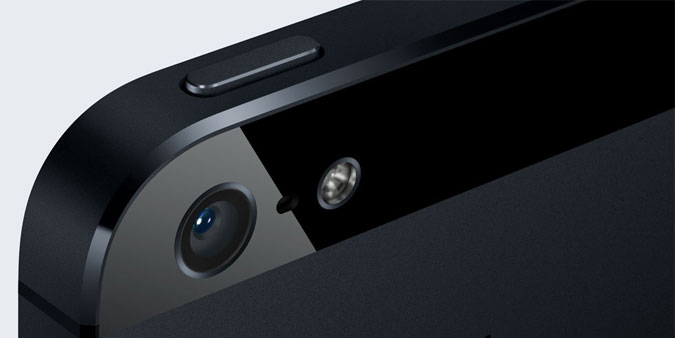 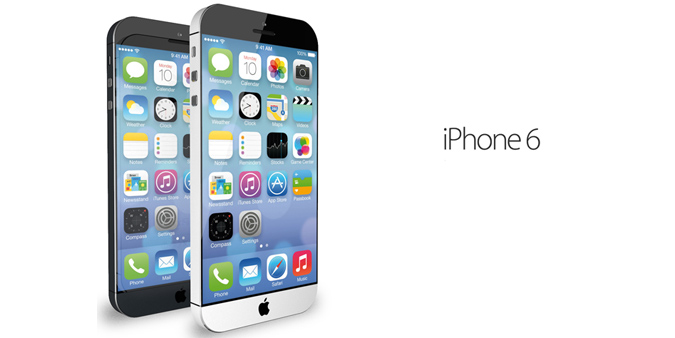 Apple’s reportedly put in its biggest order yet for new iPhones, says The Wall Street Journal. While numerous reports have said production of Apple’s next iPhone models is set for August, The Journal now says it’s going to the largest ever, with somewhere between 70 to 80 million units. That number will be split up between two models, the report claims — a 4.7-inch model, as well as a 5.5-inch model, both of which would come in well above the iPhone 5 and 5S’ 4-inch display. To put the figures in perspective, The Journal notes that Apple ordered somewhere in the ballpark of 50 to 60 million units for last year’s iPhone 5S and 5C. The 5S went on to have extreme shortages, with new buyers quickly facing a weeks-long wait. Both phones went on sale at the same time, and to the largest group of launch countries yet.

Read the full story at The Verge, and the original report at The Wall Street Journal (paywall).