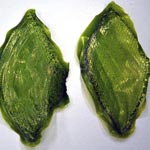 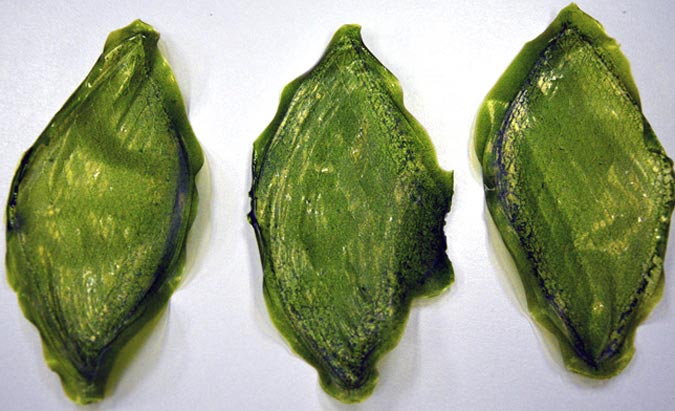 If humanity hopes to realize its dreams of exploring the stars, we’re going to need to find ways to recreate life on Earth aboard a spaceship. Simply stockpiling enough vital supplies isn’t going to cut it, which is what led Julian Melchiorri, a student at the Royal College of Art, to create an artificial biological leaf that produces oxygen just like the ones on our home planet do. The problem with using natural foliage on our interstellar explorations is that plants may not flourish in zero gravity as much as we’d need them to. But since they’re a better way to produce oxygen than simply trying to carry countless tanks full of O2, Melchiorri wanted to engineer a better alternative that would easy survive the rigors of space travel. What he ended up creating still functions exactly like the leaves on a plant do, but in improved packaging, in a manner of speaking.

Previous'EA Access' on Xbox One May Be My New Favorite Video Game Thing NextHow to Unlock Your Phone on the 4 Major U.S. Carriers