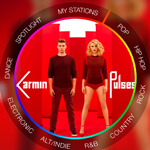 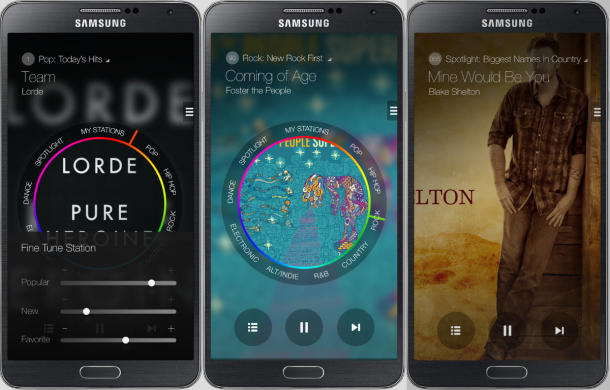 Samsung’s streaming internet radio service Milk has been free of advertising since its launch, though as part of a new update has added the option to pay to skip more tracks and download music to play without an internet connection. The new “premium service” runs $3.99 a month, and upgrades users from six song skips per hour to unlimited. Users also get a sleep timer, as well as the option to turn its curated station DJs on or off. Samsung accidentally outed its premium service back in April inside an infographic posted on its corporate blog, though the feature was described only as a way to remove advertisements, which free users still do not hear. Milk remains a highly limited service, available only for US users who one of Samsung’s newer Galaxy tablets or smartphones.