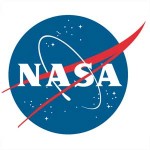 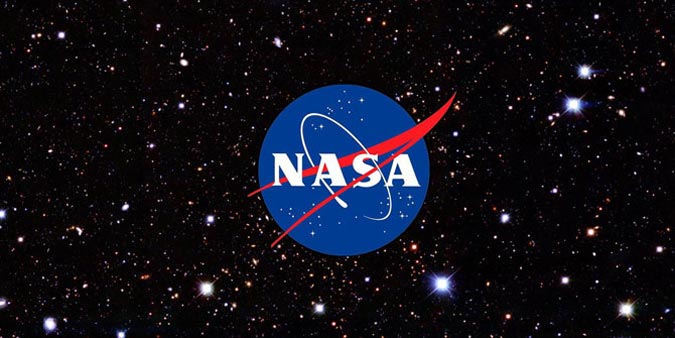 It turns out that a decontextualised asteroid looks a lot like a Kipfler potato — although we’re not entirely sure that’s the takeaway intended from a recent release by NASA. The space agency has made a whole bunch of files available for free so that you can 3D print your own space stuff. Included in the 21 objects available to print are a number of probes, including the Kepler, the Mars Odyssey, the Rosetta and the Voyager, as well as two asteroids — Eros and Itokawa — and 3D models of sections of the surfaces of the Moon and Mars, the latter including the Gale Crater, where Curiosity trundles about its business. The database and the objects it contains are works in progress. The probe files, for instance, were created by scaling the original craft and converting directly to STL, which means some of the finer details may be too difficult for a standard 3D printer to handle.