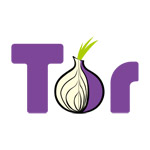 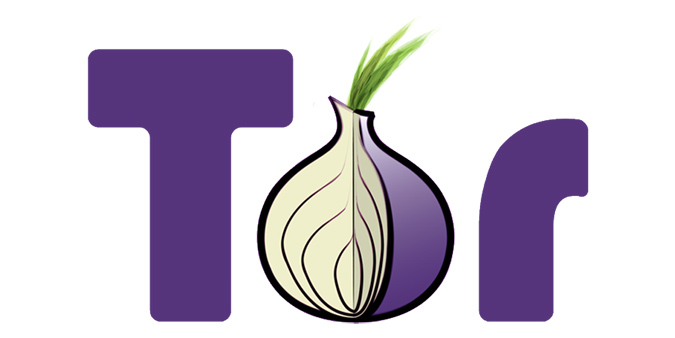 The NSA’s interest in breaking the Tor encryption system is well known. A presentation leaked in 2013 recounted the agency’s largely failed attempts to reveal the identities of users and degrade the quality of the network itself; using anonymizing software has been treated as a red flag. And according to a report published by security researcher Jacob Appelbaum and others, it’s treating even the Tor website as a place to check for terrorists. The authors, three of whom work on the Tor project, say they’ve obtained new details on NSA internet database XKeyscore, specifically a piece of source code with rules for automatically capturing information about people who used Tor and privacy-focused operating system Tails. As explained on the site of German broadcasters WDR and NDR, the rules monitor servers in Germany and elsewhere that host Tor directory authorities, which contain a list of all the service’s relays; a comment explains that the “goal is to find potential Tor clients connecting to the Tor directory servers.”