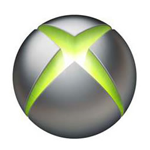 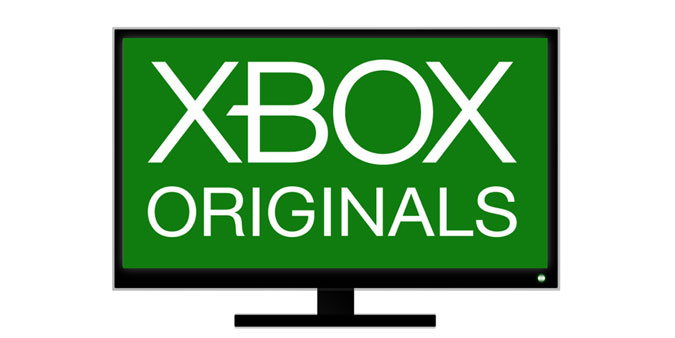 Microsoft will shut down the Xbox Entertainment Studios, ending an ambitious foray into original video programming. The Santa Monica studio will be shuttered as Microsoft focuses on strengthening its core videogame business. The majority of the Xbox Entertainment’s 200 employees work in southern California and Vancouver, though the company refuses today how many will lose their jobs. The cuts are part of Microsoft’s company-wide restructuring announced on Thursday morning, which will see the elimination of up to 18,000 jobs in the next 12 months. Chief Executive Satya Nadella signaled the change in a lengthy memo to Microsoft staff that expressed support for the Xbox and its importance to the company — but omitted any reference to original television programming.