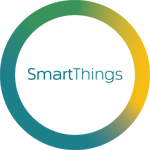 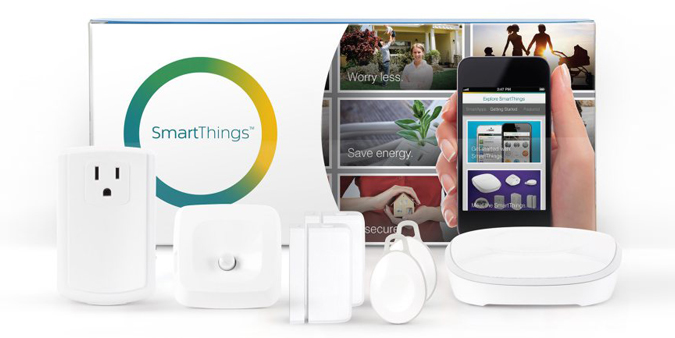 Google has Nest, Apple has HomeKit and Samsung has…SmartThings, we’re hearing. The deal was completed for around $200 million dollars, though it might have been less according to one source. (Update: The deal is not done yet, says another.) SmartThings is in the home automation space, and allows you to connect devices like lights and doorlocks to a system controlled by your mobile phone. It has raised over $15 million from investors including Greylock, Highland Capital, First Round Capital, SV Angel, Lerer Ventures, Yuri Milner’s Start Fund, David Tisch, A-Grade Investments, CrunchFund* and Box Group. Samsung most likely bought the startup to get out ahead of Google’s Nest efforts. With this buy, Samsung obtains a mature home automation platform that just needs some marketing help. And Samsung has a hefty marketing budget.