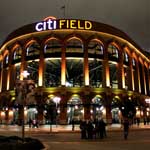 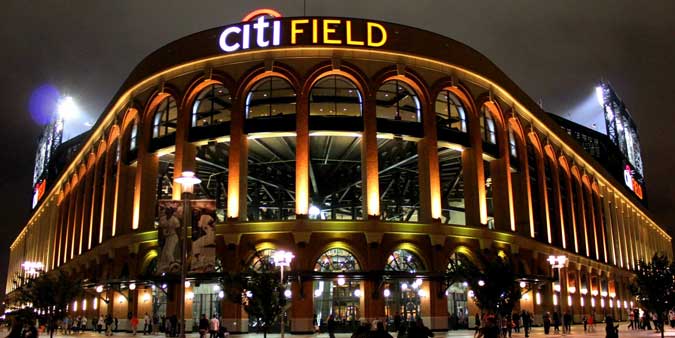 There’s been a lot of talk recently about the “Internet of Things,” where all kinds of devices – everything from clothing to appliances to vehicles — will be interconnected via the cloud.

Sounds enticing, but really not much of a stretch from what’s already happening now via smartphone apps connecting us with the physical world.

Let’s look at a typical recent Saturday for a twenty-something New Yorker who I’ll call Fred.

It’s 2:30 pm. Fred is in an unfamiliar area of Brooklyn finishing a great brunch that he’d found due to a deal he’d picked up on Groupon. He checks Facebook and sees that his friend Joe has posted about going to today’s Mets game at Citi Field. It’s a 4pm game, followed by a Huey Lewis & the News concert. Fred likes those old bands, but can’t quite place Huey Lewis. So he checks the group out on Spotify – hey, that song “Power of Love” is pretty good. He adds it to his music collection and decides it’s a good day for a ballgame

Or is it? Better check the Weather app. Yes, a beautiful day – and night — for a game and concert. So let’s see what tickets are available! Fred would love to sit in centerfield, close to all the concessions. But this is even better – Stubhub has a nice-priced ticket in the lower deck down the rightfield line. He grabs it.

Now, how does Fred get to the game? He checks Hopstop for mass transit directions. Too many transfers to get from Brooklyn to Queens, and he really wants to be in his seat by opening pitch. Going by car would be much better. Time for Uber!

Fred gets to Citi Field with time to spare, flashes his mobile ticket at the gate, and is soon sitting in his great seat. But who’s pitching today? He knows the Mets are playing the Marlins, but little else about today’s game. So he checks out his ESPN app and soon knows more about the upcoming game than the dude sitting next to him clutching an old-fashioned scorecard.

In the bottom of the first inning, Fred’s phone vibrates. A text from Joe! In his excitement, he’d forgotten all about him. Yes, I’m starting to get hungry again! Let’s meet at the Shake Shack stand after the 3rd inning. Too bad we’re not at Madison Square Garden or The Capitol Theatre – our Appetize app could let us order our food in advance from our phones (author’s note: maybe next year!).

After Fred and Joe eat their burgers and manage to sit together (the guy with the scorecard has apparently had enough baseball today), they snap a few selfies and start an Instagram marathon of the day’s best moments. What a catch! What a throw!

Then it’s concert time, and Fred’s close enough to shoot some great videos and post them on YouTube. He’s also sending out the occasional tweet with the appropriate hashtag, and gaining some new followers – and folks to follow.

By the end of the evening, it’s been a full day indeed. But Sunday morning beckons. Fred has no plans, but goes to sleep knowing that his iPhone is sure to send him on another adventure.

So tell me again how interconnected jewelry, cars and toasters will change the way we live…

Jason Pratts is one of the three co-founders for Appetize. At Appetize, Pratts leads the Account Management and Onsite Operations teams, he's responsible for the on-boarding of new clients, and the maintaining of current foodservice, venue management, and entertainment companies relations. Also once deployed Pratts and team work to expand Appetize's product offerings beyond the clients initial engagement.