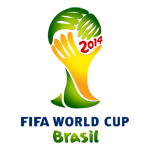 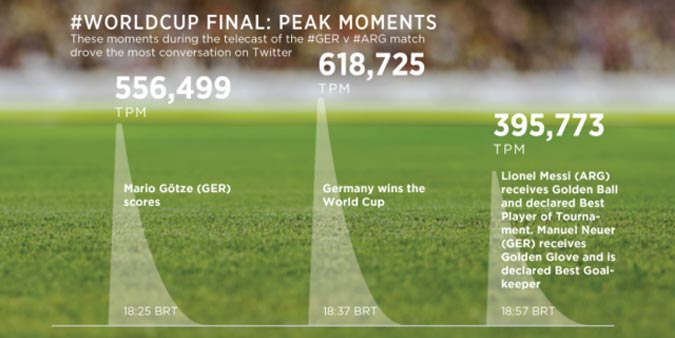 Both Twitter and Facebook say they’ve hit new usage records thanks to Sunday’s World Cup Final. Facebook reveals that 88 million people left more than 280 million posts, comments, and likes about the Germany vs. Argentina game, surpassing the previous engagement record for a single sporting event set during Superbowl XLVII (245 million interactions). The most active country during the game was the US, while males aged 18 to 24 were the most engaged. Facebook previously announced that the World Cup as a whole is its most-talked about event ever: the social network reached over a billion interactions just two weeks into the tournament. Twitter also broke a tweets-per-minute record set just a few days earlier, with a peak of 618,725 sent in a single minute as Germany won the game.

PreviousRaspberry Pi "B+" is a Souped Up Version With More USB Ports NextGoogle, Netflix and Facebook Want to FCC to Sort Out Internet 'Congestion'