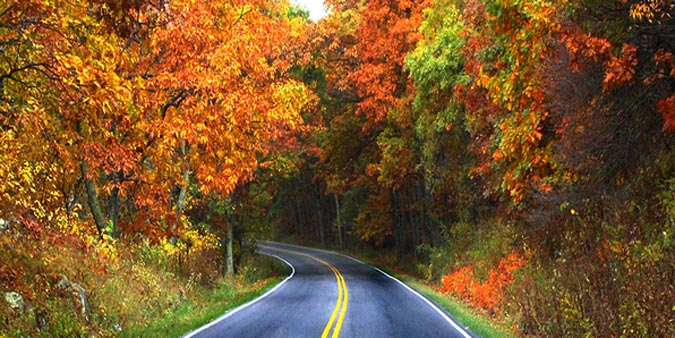 Often the shortest route between two places involves some grey, eight-lane expanse of Interstate that’s about as thrilling to drive as it was to pave. Resourceful road-trippers have learned to make use of the avoid highways feature, but that’s always a crapshoot. Sometimes you get a scenic country road, sometimes you get trapped in strip mall hell. But researchers at Yahoo Labs have figured out how to measure the “beauty” of a route using an algorithm. “The goal of this work is to automatically suggest routes that are not only short but also emotionally pleasant,” which might be especially important to pedestrians looking to avoid grim over passes and busy intersections. The work started by crowdsourcing opinions about images harvested from Street View and Geograph for locations throughout London. The locations that were deemed to be more beautiful by users were then plotted on a map and used as waypoints to provide directions.