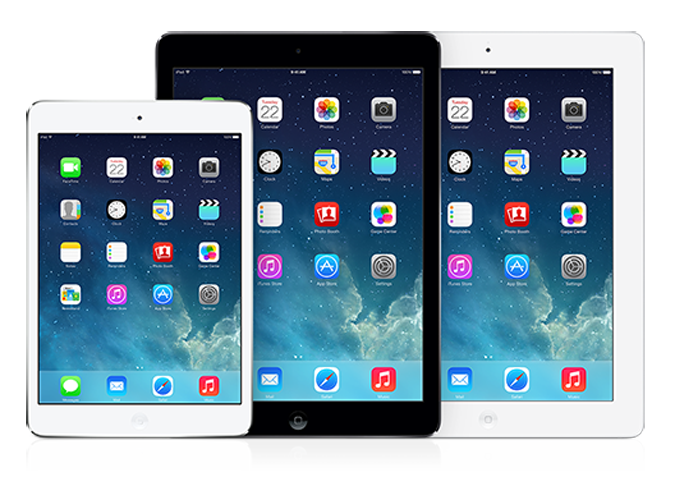 Apple Inc.’s suppliers are preparing to manufacture the company’s largest-ever iPad, with production scheduled to commence by the first quarter of next year, according to people with knowledge of the matter. The new iPad will have a screen measuring 12.9 inches diagonally, said the people, who asked not to be identified because the details aren’t public. Apple currently produces iPads with 9.7-inch and 7.9-inch displays. The Cupertino, California-based company has been working with suppliers for at least a year to develop a new range of larger touch-screen devices, said the people. Apple Chief Executive Officer Tim Cook is working to shake up the iPad line. Sales of the tablets, which are Apple’s second-biggest product by revenue after the iPhone, have declined for two straight quarters amid a lack of new models and as consumers have instead gravitated to smartphones with bigger screens.