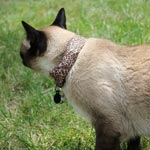 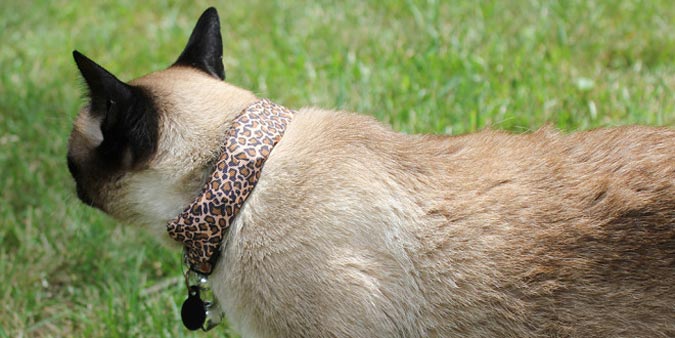 Late last month, a Siamese cat named Coco went wandering in his suburban Washington, DC neighborhood. He spent three hours exploring nearby backyards. He killed a mouse, whose carcass he thoughtfully brought home to his octogenarian owner, Nancy. And while he was out, Coco mapped dozens of his neighbors’ Wi-Fi networks, identifying four routers that used an old, easily-broken form of encryption and another four that were left entirely unprotected. Unbeknownst to Coco, he’d been fitted with a collar created by Nancy’s granddaughter’s husband, security researcher Gene Bransfield. And Bransfield had built into that collar a Spark Core chip loaded with his custom-coded firmware, a Wi-Fi card, a tiny GPS module and a battery—everything necessary to map all the networks in the neighborhood that would be vulnerable to any intruder or Wi-Fi mooch with, at most, some simple crypto-cracking tools.