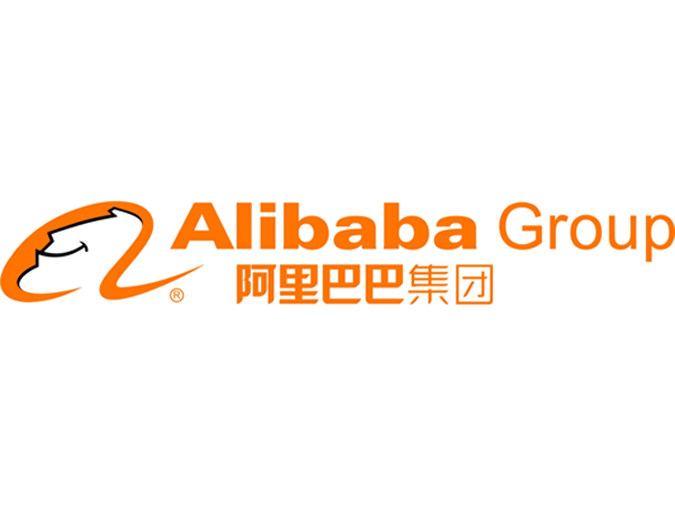 Alibaba Group Holding Ltd. reported a surge in revenue and earnings for its latest quarter, driven in part by increased activity on mobile devices, though its profit margin narrowed. Alibaba’s plan for a potentially record-breaking initial public offering is prompting other companies to push back their own stock-market debuts. Telis Demos joins MoneyBeat with Paul Vigna. Chinese e-commerce giant Alibaba is considering investing in mobile-messaging startup Snapchat. The WSJ’s Ramy Inocencio speaks to analyst Tony Chu, who explains why Snapchat can’t help Alibaba compete in China’s messaging market. The results were included in an updated regulatory filing as the company is gearing up to launch its U.S. initial public offering next month, which could set records by raising more than $20 billion, according to people familiar with the company’s plans. Mobile accounted for 32.8% of gross merchandise volume, up from 27.4% at the end of the prior period and 12% a year earlier. The measure is a key statistic the company will likely aim to tout to investors when it begins shopping the deal to them.

PreviousStandalone Xbox One Kinect Coming in October for $150 NextReport: Apple To Launch iWatch In September