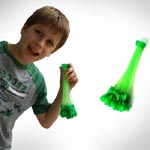 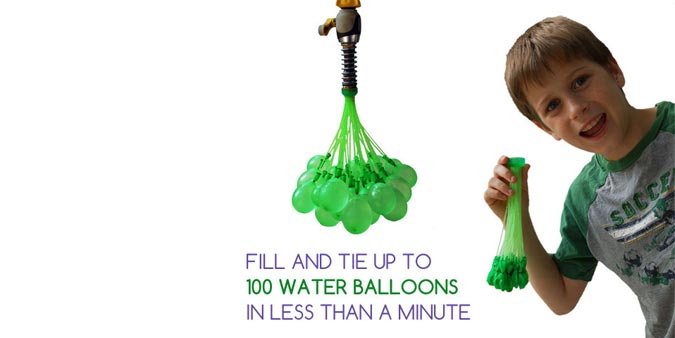 Build a better water balloon, and the world will slosh a path to your door — or so it seems. Think I’m all wet? Check out the Kickstarter campaign for a product whimsically named Bunch O Balloons, which fills 100 water balloons in less than a minute. Texas entrepreneur Josh Malone hoped to raise $10,000 to test the market for his quirky invention. So far, he’s collected pledges amounting to more than $865,000 from nearly 20,500 donors — with 11 days remaining in the Kickstarter campaign. “Obviously, the response has been greater than we could have dreamed,” Malone wrote on the Kickstarter campaign site. The inspiration for the product was born in the heat of Plano’s summers. Malone said he loves having water balloon fights with his eight children, but found the tedious process of filling all those little orbs just “sucked all the fun out of” the experience. After years of tinkering, this idea was born.

PreviousSecurity Expert: We Need to Prepare for Our Cars to Be Hacked NextOpenTable Launches Mobile Payment Service in New York City