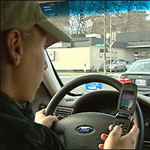 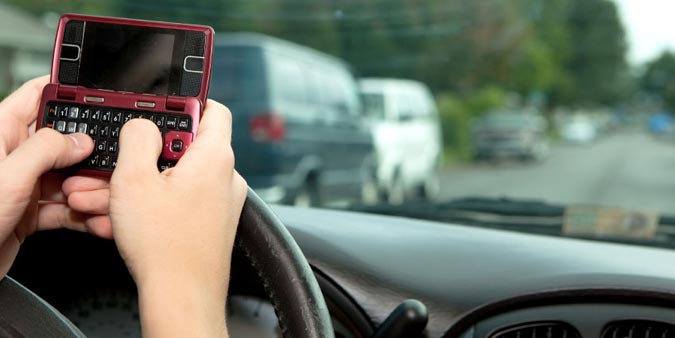 By some estimates, 85 percent of drivers in America use a mobile phone while at the wheel. The National Highway Traffic Safety Administration estimates that during daylight hours, 5 percent of cars are being driven by people making phone calls. That’s not good news. It takes about five seconds to dial a telephone number during which time a car traveling at 60 miles per hour will have moved 140 meters.  And according to the Virginia Tech transportation Institute, almost 80 percent of crashes involve drivers who were not paying attention in the three seconds before the event. It doesn’t take a genius to figure out that using a mobile phone while driving significantly increases the chances of an accident. Which is why various research teams are studying ways of identifying when drivers are on the phone and warning them of the increased danger.

PreviousGoogle is Building a Safer Web for Kids Younger Than 13 NextWindows Phone Doesn't Have Snapchat, But Now it Has WindUp