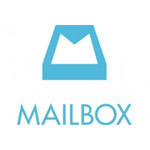 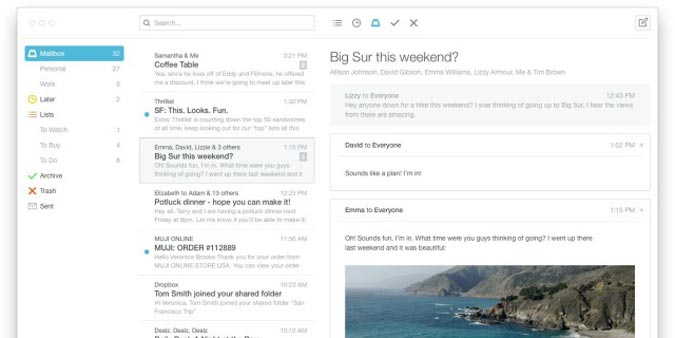 It’s rare that I put “finally” in a headline, but I think this one warrants it: Mailbox, the ultra-awesome email client owned by Dropbox, is making its way onto the desktop. By doing so, it’ll be coming full circle and providing a seamless user experience on all the devices you’d want to view and respond to email on. Mailbox, of course, was nothing short of a revelation when it first launched on iPhone a little more than a year-and-a-half ago. Through a combination of swiping gestures to navigate email and the ability to snooze emails that you’d respond to later, it very quickly became a favorite productivity app for users striving to reach Inbox Zero. Soon after its launch on iOS, the company was acquired by Dropbox, and since then the team has been slowly rolling out support for other devices.