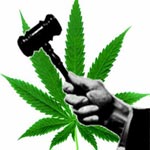 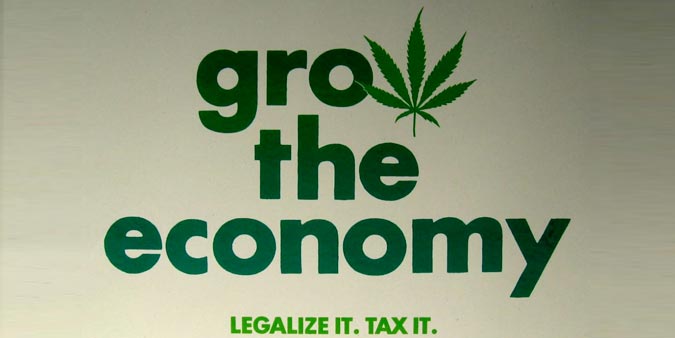 Think back five or six years ago, to 2008 or 2009, and think about equal marriage for people of the same sex. What did you think? If you were gay (or knew someone who was) and wanted to be married, you had clear and (perhaps) deeply-felt views. If not, perhaps you thought it was right that all people, regardless of sexual preference, had the right to be married. Perhaps you were constrained by religious or learned moral beliefs that it was wrong. Perhaps you didn’t really think about it, as it didn’t affect directly affect your life.

Gay marriage is now legal in many states and becoming ever more so, as court ruling after court ruling support it as an equal right. The speed at which this occurred is remarkable. Ten years ago, if you had been told that universal gay marriage would be the law of the land in ten years, you would have been incredulous.

The speed of social change has been accelerating. Back on January 1, 2010, I wrote a column that coined the phrase “Transformation Decade” for the 2010-2020 decade. Transformation is defined as “a change in nature, shape, character or form,” meaning that most of humanity’s institutions and thinking will change their nature, shape, character or form in this decade. Take a look at the institution of marriage in the United States today.

Now, think back five or six ago and try to remember what you thought about the possibility of decriminalized marijuana in the United States. You probably didn’t give it a thought or thought that it was something that wouldn’t happen anytime soon. There was not much reason to think otherwise.

In September 2010, I forecasted: “Marijuana will be decriminalized in America by the middle of the decade.” This was based upon my view that the speed of change had accelerated to the point of being environmental and that this decade would be a time of transformational change, and that legacy thinking from the 20th century would give way to new thinking of this century.

Certainly in the three years after this forecast, people universally thought it was nuts, that there was no way this could happen by 2015-2016. But since the beginning of this year, people now nod their heads about this forecast. The news from Colorado and now the state of Washington, plus all the new fall ballot initiatives in Alaska, Oregon and Florida, point to a potential reality where two-thirds of all states will have decriminalized marijuana by the end of the year. If you had been told five or six years ago that this would be true, you would not have believed it possible – similar to gay marriage.

On a Different Page

The obvious disconnect, of course, is that at the federal level, marijuana is still classified as a dangerous drug, grouped with heroin and cocaine. In a way, this is much like many other issues in the United States. The total gridlock of the federal government and the inability to pass legislation, coupled with a need to confront the urgent realities of the country today, has led to states and cities initiating change. Political leadership on many issues has moved from Washington D.C. to states out of necessity. Problems have to be solved and budget deficits need to be closed by finding new taxes that can help close the gap.

The Obama administration has generally moved toward standing down from harsh enforcement of federal marijuana laws in states that have decriminalized it. Yet in these states, there is a dual reality – marijuana is both legal and illegal. The direction at the state level is clear. The direction of the country is clear, as all polls show that a majority of Americans favor decriminalization. So here we have the federal government and its policies clearly out of step with what the citizens are implementing.

Which leads us to the national elections in 2016 – the last year that could be grouped into my phrase “middle of the decade.” There will be no way any politician that wants to run for president will be able to avoid taking a position on the decriminalizing of marijuana. It is that simple. In the past, one of the ways to avoid taking a stand for a national candidate was to say that an issue should be left to the states to decide. Okay, done! What is your position? Senator/Governor/Secretary, the majority of registered voters polled favor decriminalization… isn’t it your responsibility to represent the will of the people? Are you saying the states and the clear majority of voters point of view is less important that your moral view or your opinion?

It should be noted that there was no viable candidate for president in 2008 – Obama, Clinton and McCain – that was for gay marriage. Now they all are. It is the law. Hmmm…