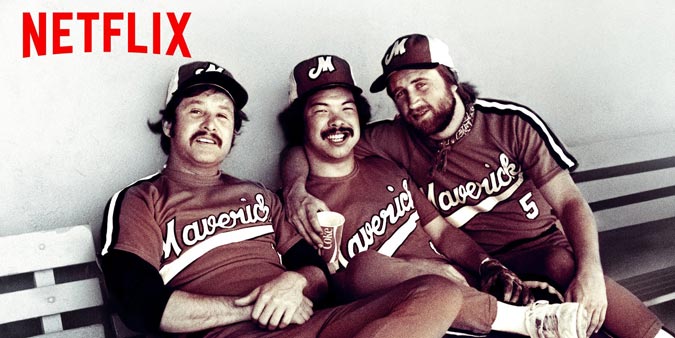 Netflix has surpassed HBO in subscription revenue, CEO Reed Hastings proclaimed on his Facebook page Wednesday. Netflix subscription rates have been consistently on the rise this past year–from just above $500 million to nearly $1.2 billion in the past year–while HBO’s subscription revenue has remained comparatively steady, Quartz reports. But, as Hastings alludes, don’t think Netflix has slain the cable Goliath… yet. HBO dominates Netflix in Emmys and its $578 million quarterly profits dwarf Netflix’s $71 million. However, it is clear that the streaming service has its sights set on the cable giant. As Netflix head of content Ted Sarandos said in 2013, “The goal is to become HBO faster than HBO can become us.” HBO claims it isn’t worried about Netflix, but the company’s recent move to license some of its original programming on Amazon’s streaming service–a Netflix rival–demonstrates that HBO understands the need to expand its streaming offerings beyond its own HBO Go.