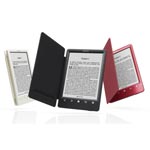 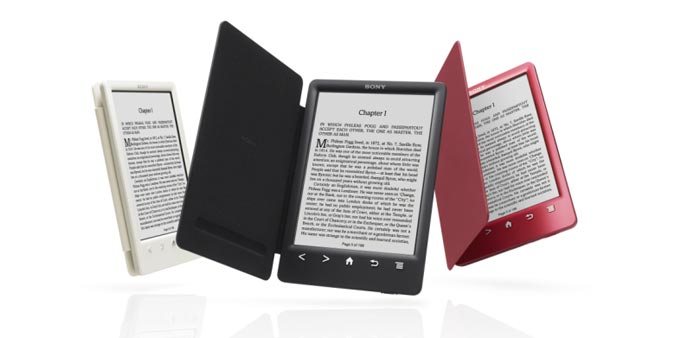 Sony has given up selling its line of Reader devices for e-books after failing to find a big enough market. “We do not have plans to develop a successor Reader model at this time,” the Japanese firm told the BBC. The PRS-T3 was the last version made and will exist as long as supplies remain in Europe. Earlier this year, Sony pulled out of selling e-books and directed its users in the US and Europe to the e-bookstore of rival Kobo. North American customers using Sony Readers have been directed to buy books from Kobo since February this year, and European and Australian customers since May, a Sony spokeswoman said. But users in Japan, Sony’s home country, can continue to still get its line of Readers and access Sony’s Reader Store. The news was first reported by German site Lesen.

Read the full story at The BBC.