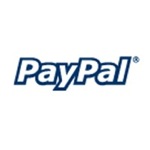 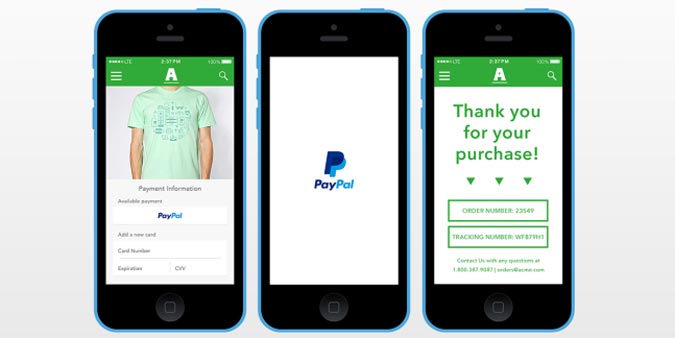 When PayPal’s parent company eBay agreed to buy payments startup Braintree last year, the companies boasted of the mobile-payments innovation to come. A little less than a year later, the companies are beginning to back up those promises. PayPal is unveiling One Touch PayPal, which will let shoppers who have downloaded the PayPal app pay with essentially one touch in the apps of participating merchants. Merchants who want to enable this payment option in their apps need to use Braintree’s new software development kit. The goal is to strip away some of the annoyance shoppers feel when trying to enter payment information on the small screens of phones, while simultaneously boosting conversion rates on the apps of Braintree merchants. “We think … this will be the absolutely easiest and safest way to pay on a mobile device,” Braintree CEO Bill Ready said in an interview.