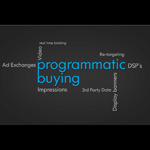 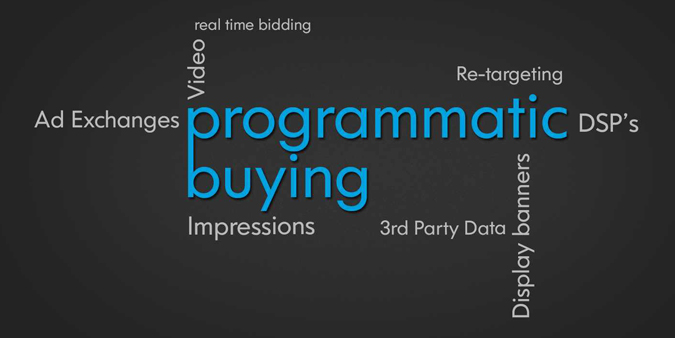 Eighty-seven percent of brands and agencies plan to spend at least 50% more on programmatic buys of desktop display, mobile and video advertising in the next six months, according to a survey conducted by AOL Platforms of executives at 25 advertisers, 96 agencies and 56 publishers. Display’s growth is driven by access to premium formats and reserved inventory, said AOL Platforms CMO Allie Kline. “I hear people talk about display being less important, and that is a myth that this survey debunks,” she said. “Display is not only where the majority of money is spent, but also where the majority of increase will come from.” Eighty-six percent of agency senior executives bought display programmatically, while 60% each bought mobile and video programmatically. Mobile’s increase is driven by consumer consumption on handhelds and tablets, Kline said.

Read the full story at AdExchanger.