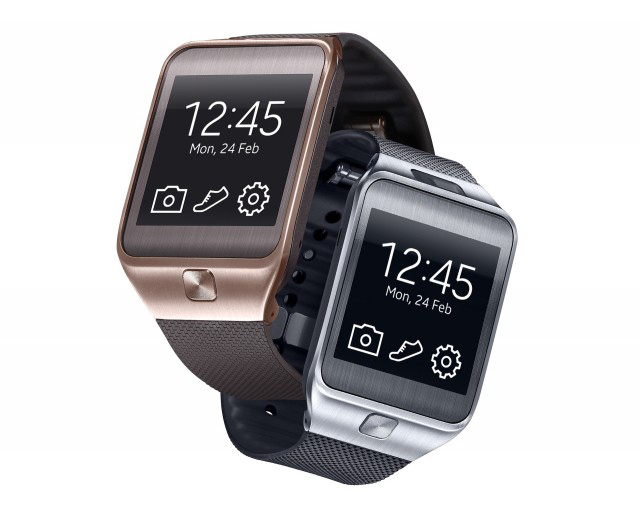 South Korean tech firms LG and Samsung have announced more smartwatches, ahead of a widely anticipated entry to the sector from Apple. The devices, from LG and Samsung, suggest renewed attempts to create a smartwatch that is perhaps more fashionable than previous efforts. Samsung’s Gear S features a curved screen, while LG’s G Watch R has a more classic watch design. Apple is rumoured to be preparing to launch its device next month. Technology news site Recode has said the smartwatch – dubbed iWatch by Apple’s fans and some of the press – will debut on 9 September. However, in typically tight-lipped fashion, Apple has yet to confirm its plans. Furthermore, analyst Benedict Evans noted that a lack of leaks showing a design for the watch might suggest production had not yet started.