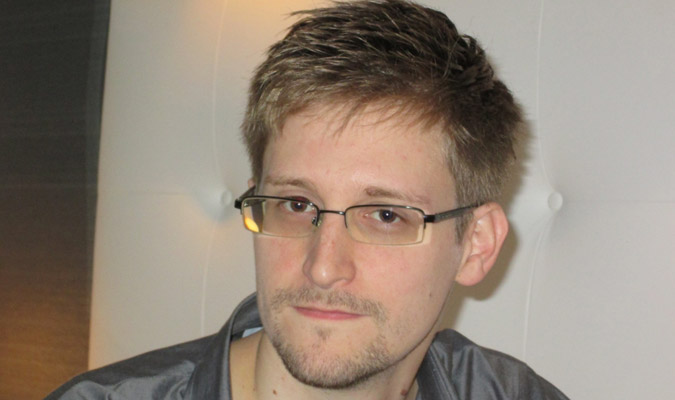 If the NSA still doesn’t know the full extent of the greatest leak of secrets in its history, it’s not because of Edward Snowden’s attempts to cover his tracks. On the contrary, the NSA’s most prolific whistleblower now claims he purposefully left a trail of digital bread crumbs designed to lead the agency directly to the files he’d copied. In a WIRED interview published on Wednesday, the 31-year-old megaleaker has revealed that he planted hints on NSA networks that were intended to show which of its documents he’d smuggled out among the much larger set he accessed or could have accessed. Those hints, he says, were intended to make clear his role as a whistleblower rather than a foreign spy, and to allow the agency time to minimize the national security risks created by the documents’ public release.

Read the full story at Wired, as well as Wired’s in-depth conversation with Snowden.