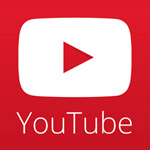 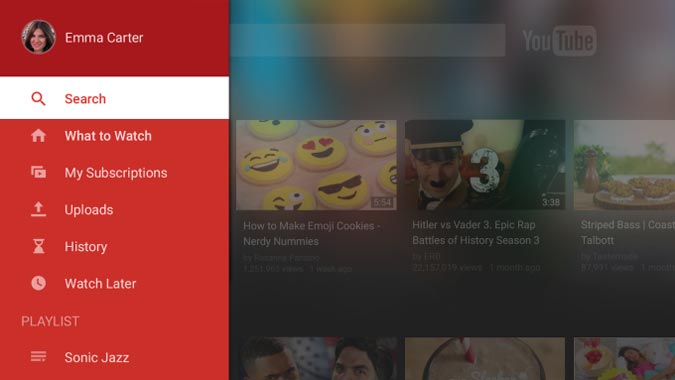 YouTube launched a redesigned HTML5-based TV interface on Thursday that will put a stronger emphasis on your playlists and the channels you subscribe to. This new version is rolling out for the Xbox One now and will find its way to other connected devices like the PS3, Roku, smart TVs, streaming players and Blu-ray players soon. Unlike the previous version, which seemed more focused on browsing without being logged in, this new interface puts more emphasis on your subscriptions, personalized recommendations, uploads and history. All of these features were available in the earlier version, too, but in the old design, they were part of a relatively unwieldy list. The new design neatly organizes them into different groups. Unsurprisingly, the new version also offers a flatter look that seems to be in line with Google’s Material Design initiative.