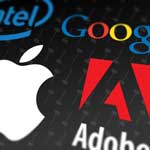 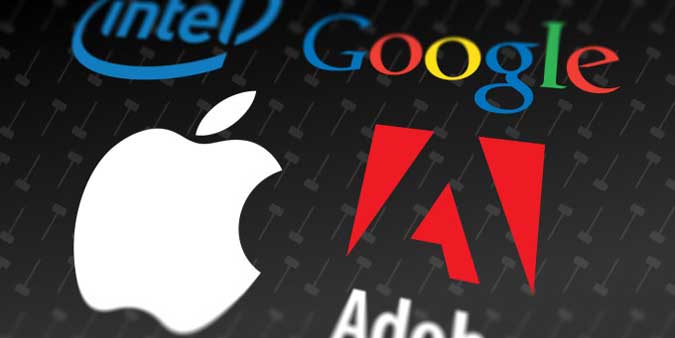 Four technology companies including Apple and Google blasted a U.S. judge for rejecting a proposed $324.5 million settlement over hiring practices in Silicon Valley and asked an appeals court to intervene, according to a court filing. Plaintiff workers accused Apple, Google, Intel and Adobe in a 2011 lawsuit of conspiring to avoid poaching each other’s employees. Last month U.S. District Judge Lucy Koh in San Jose, Calif., rejected the proposed class action settlement, saying the amount was too low. In a court filing late on Thursday, the companies asked the 9th U.S. Circuit Court of Appeals to overrule Koh’s decision. Koh “committed clear legal error” and “impermissibly substituted the court’s assessment of the value of the case for that of the parties who have been litigating the case for more than three years,” they wrote.