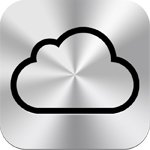 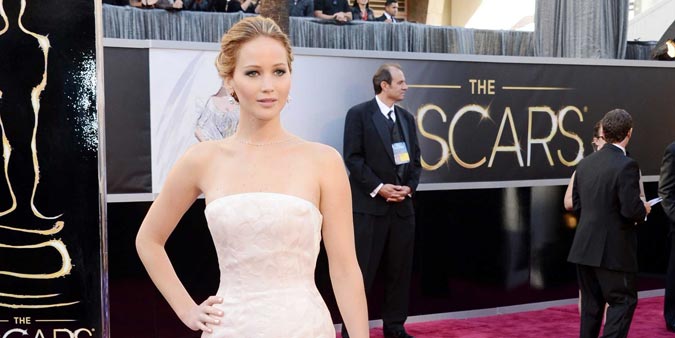 Apple says that the mass theft of nude celebrity photos that were released over the weekend did not occur because of a breach in any Apple systems, including iCloud. Apple says, however, that certain celebrities were the subject of targeted hacking attempts that focused on compromising their usernames, passwords, and security questions — a common and well-tread technique across the web. Though Apple’s statement doesn’t make it entirely clear, it sounds as though iCloud may still have been involved in the thefts in some capacity: that is, Apple’s customers may have had their iCloud usernames and passwords stolen, giving another party access to their account. Apple also says that Find my iPhone was not involved in the photo thefts. There had been some speculation that this service was at fault, as someone had recently discovered and published a flaw in it that allowed a malicious party to continually guess password’s without any recourse.