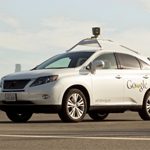 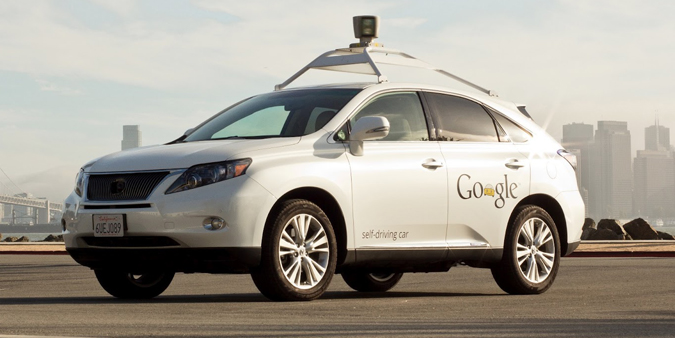 On Tuesday, permits for self-driving cars issued by the California Department of Motor Vehicles (DMV) took effect for the first time. Applications for the permits began in May 2014. Only the Volkswagen Group (which includes Volkswagen and Audi cars among others), Mercedes Benz, and Google have been issued permits for their 29 total vehicles. Overall, that represents a miniscule fraction of all 32 million registered cars in the Golden State. Bernard Soriano, a DMV spokesman, told Ars that Tuesday also marked the first time those numbers had been disclosed outside of the agency. “There are a handful of different companies that are completing their application,” he added, noting that the DMV expected to issue more permits soon. “They’re all large automakers.” If a company wanted to add more vehicles, it would also need to notify the DMV, Soriano said.

PreviousThe iPhone 6's NFC Chip is Only for Apple Pay (For Now, Anyway) NextUber is Once Again Allowed in Germany Following Ban Lift