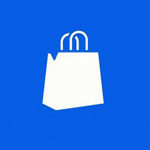 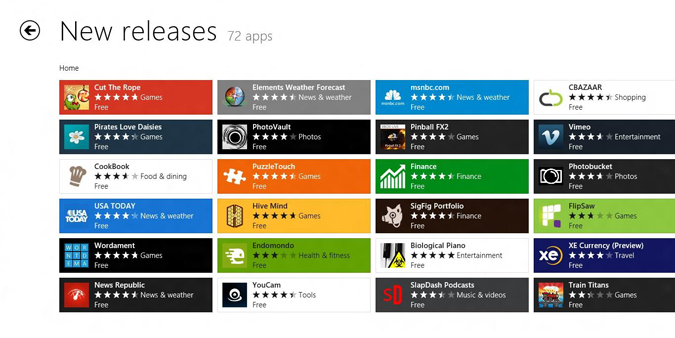 Microsoft noted Tuesday that it has begun to crack down on apps whose icon, description or name can be misleading. In a blog post, the software maker noted it has removed more than 1,500 such apps and has worked with developers of other titles to change the potentially confusing information. “Every app store finds its own balance between app quality and choice, which in turn opens the door to people trying to game the system with misleading titles or descriptions,” Microsoft’s Todd Brix said in a blog post. It’s also been a tough issue for Microsoft, which has counted on unofficial replacement apps for many popular titles while waiting for an official Windows Phone or Windows 8 version to be developed. In the days before Instagram, for example, there were dozens of partially compatible photo programs with names and titles similar to Facebook’s photo-sharing app.