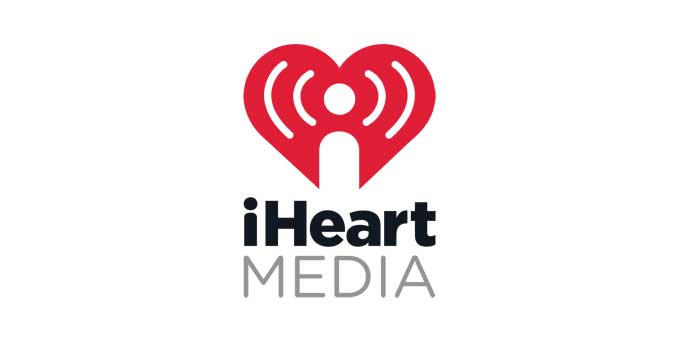 “iHeartMedia reflects our commitment to being the media company that provides the most entertainment to the most engaged audiences wherever they go, with more content and more events in more places on more devices,” said Bob Pittman, Chairman and CEO of iHeartMedia, Inc. “Combined with Clear Channel Outdoor’s reach of over half a billion people worldwide across 30 countries and five continents, it’s clear that no other company can match our reach or broad spectrum of media platforms.”