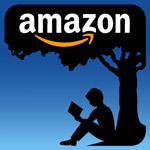 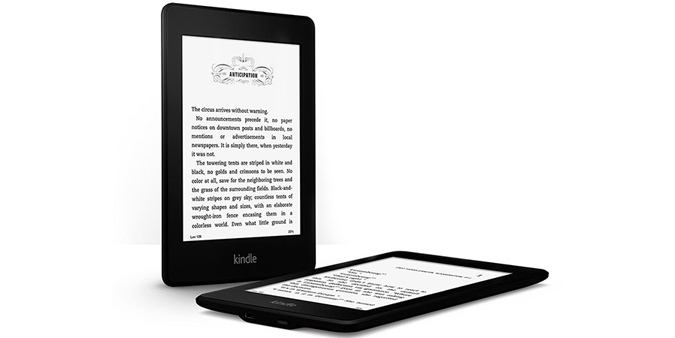 Amazon might not have a security issue at Audible but they do have one on their main website. A security researcher has reported, and I can confirm, that Amazon has a security hole on the “manage Your Kindle” page – one which is relatively easy to fix. Thanks to this hole, a hacker can gain access to the Amazon account simply by getting his victims to download an ebook which was itself hacked to include a script in the title. As a result I would urge caution against buying or downloading ebooks from untrustworthy sources –  for the near future, at least. I expect Amazon will fix this problem shortly – that’s what they did when it was first discovered last fall. No this is not a new story, though it is just coming to light. The German ebook blog AlleseBook.de broke the story earlier today when they reported on the hacker who discovered this issue – and more importantly, provided an ebook which could prove the hack worked.

Read the full story at The Digital Reader.