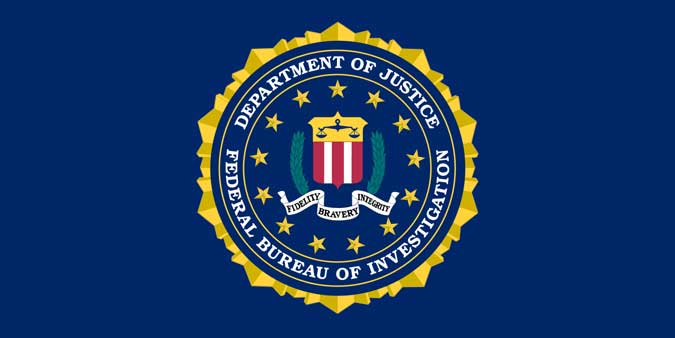 The FBI’s Next Generation Identification (NGI) system is now fully operational, after more than three years of development. The bureau announced today that development on the project is complete, and it would be rolling out new features for ongoing criminal notifications as well as a controversial facial recognition feature called the Interstate Photo System, or IPS. IPS will serve as “an image-searching capability of photographs associated with criminal identities,” according to the release. The facial recognition system has come under fire from privacy groups for mixing traditional mug shot photos with non-criminal faces pulled from employment records and background check databases. The system is expected to collect as many as 52 million faces in total. Some in the industry have also called out the IPS as ineffective, based on its relatively low rate of success. For a given face, NGI returns a list of 50 candidates, and only promises an 85 percent chance that the suspect will be on the list.

PreviousHow to Remove U2's 'Songs of Innocence' from Your iPhone NextSurveillance Requests Are Up 250 Percent Since 2009, Says Google