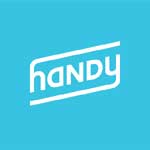 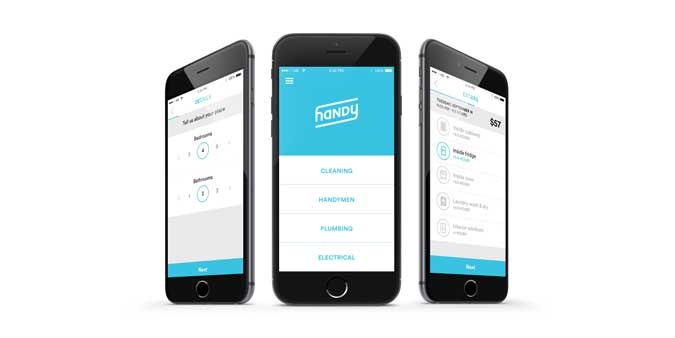 What’s in a name? As it turns out, a lot. That’s the thinking behind Handybook’s decision to rebrand itself simply as “Handy.” The two-year old company, which provides on-demand home services via a web and mobile app, wants to become the definitive brand in the category… and it believes that when it comes to building a brand, shorter is better. Handy isn’t the only company to make a move like this, just the most recent. Once upon a time Airbnb had the much longer domain name Airbedandbreakfast.com before simplifying its messaging and becoming a global hospitality brand. Uber was known as UberCab before the on-demand ride company acquired its domain name from Universal Music. More recently, Crowdtilt rebranded as Tilt as it seeks to change the way people think about crowdfunding their projects.