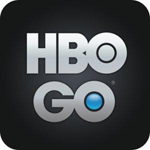 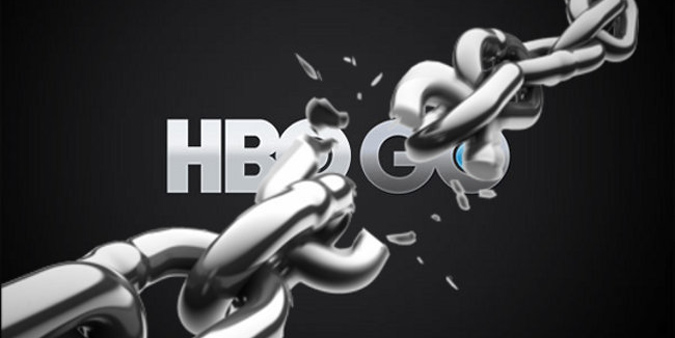 Access without a cable subscription to HBO Go, the premium cable channel’s online platform with a huge library of streaming video, may be closer than ever before — and still too far to grasp. Jeff Bewkes, the chairman and chief executive of HBO’s parent Time Warner, softened his wording about the possibility that HBO Go could become a direct-to-consumer option, one available without a pay-TV service such as a cable or satellite subscription. “Up until now, it looked like the best opportunity was to focus on … HBO through the existing affiliate system,” he said at a Goldman Sachs investor conference Wednesday. “The broadband-only opportunity up until now wasn’t … at the point where it would be smart to move the focus from one to the other. Now the broadband opportunity is quite a bit bigger.”