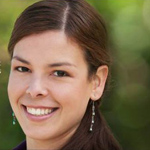 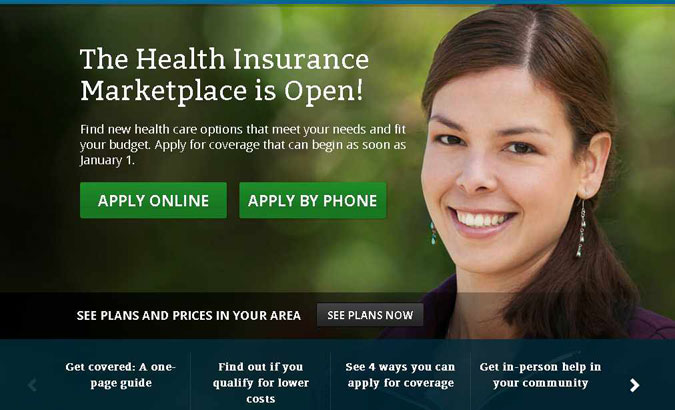 An unknown hacker or hackers broke into a computer server supporting the HealthCare.gov website through which consumers enroll in Obamacare health insurance, a government cybersecurity team discovered last week, apparently uploading malicious files. The Centers for Medicare and Medicaid Services, the lead Obamacare agency, briefed key congressional staff on Thursday about the intrusions, the first of which occurred on July 8, CMS spokesman Aaron Albright said. The malware uploaded to the server was designed to launch a distributed denial of service, or DDoS, attack against other websites, not to steal personal information, Albright said. In a DDoS, Internet-connected computers are so overwhelmed by malware attempting to communicate with their website that, unable to handle legitimate requests, they crash.