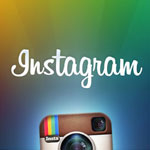 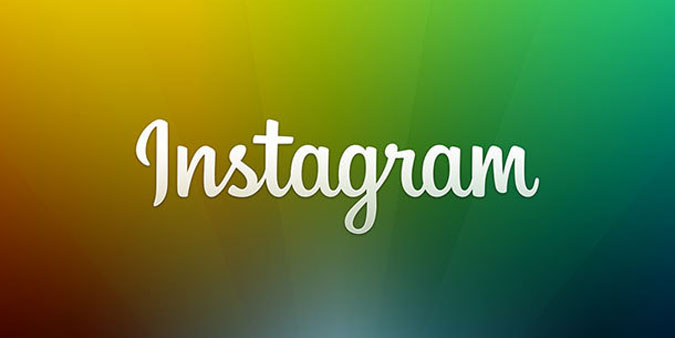 Verge video director Christian Mazza is an active Instagram user with 571 followers, posting as @mazza. But recently he discovered something weird: a copycat Instagram account, @eastlaine, that looked exactly like him. The account’s avatar was Mazza’s face, copied from his real account. Its first photo was a shot of Verge editor David Pierce, also copied from Mazza’s real account. It even had the same exact caption: “Early calls with @piercedavid and @joplinger #bts.” Mazza found out about @eastlaine because the duplicate caption had tagged his friends again, sending them a notification. Confused, they asked him if he’d made a new account. Even weirder, Mazza’s fiance was also targeted the same way. A new account had popped up with her face and one of her photos, with the caption transcribed exactly.