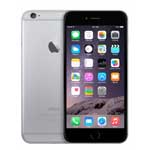 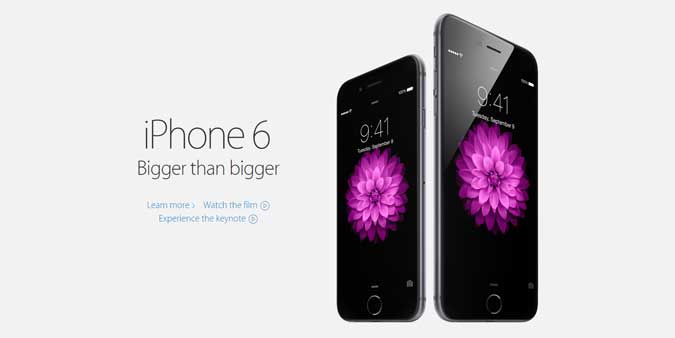 Apple finally added NFC to the iPhone 6 and 6 Plus, but if you were hoping that the company’s new NFC chip will allow you to pair speakers or integrate NFC tags into your favorite apps, you’ll have to keep waiting. Apple has put its NFC chip on lockdown, at least for now. Sources at Apple have confirmed to Cult of Mac that the NFC chip on the iPhone 6 and 6 Plus will only be used for Apple Pay when it launches this week. Like Touch ID on the iPhone 5s, Apple is keeping NFC closed off from developers at launch. The company declined to comment on future plans for the NFC chip, but unlike Touch ID on the iPhone 5s, you won’t find any Apple marketing materials promoting the addition of NFC as a major iPhone 6 feature, as it’s touted as just a component of Apple Pay. NFC products can be put to all sorts of creative uses, from pairing devices, to sharing files, launching apps, or even automating your entire house.

Read the full story at Cult of Mac.