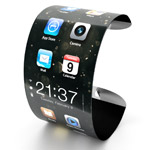 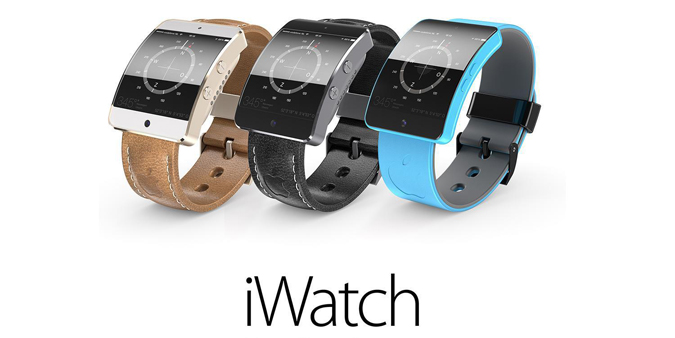 Most of the rumors about Apple’s upcoming product launches have swirled around the iPhone 6, which will reportedly have near-field communication capabilities. But on Thursday, a report from the Wall Street Journal claimed that the soon-to-launch iWatch will also feature NFC, allowing your wearable to act like your wallet. And there’s more. The iWatch—official name forthcoming—will allow users to utilize “tap-to-pay” functionality in stores. The report also gives us a crisper picture of what the device will actually look like: It will utilize a curved OLED screen that wraps naturally around the curve of the wrist. And since not all wrists are alike, the watch will be available in two different sizes: “The smartwatch would be offered in two sizes, both featuring a curved organic light-emitting diode screen, those people familiar with the device said.”

Read the full story at Gizmodo, and the original report at The Wall Street Journal (paywall).