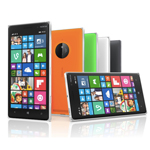 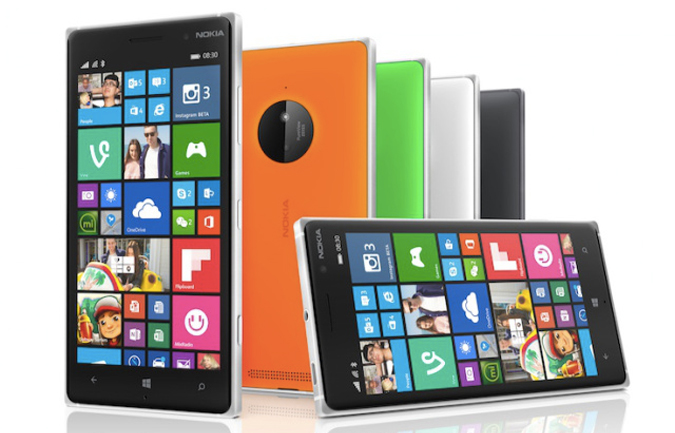 Come this holiday season, consumers will have no shortage of options when shopping for new smartphones. Samsung, Sony, Apple and Motorola are all releasing new devices in the coming weeks and months. Also included in that mix is Microsoft, which unveiled two new Lumia models on Thursday. Launching in select markets this month, the Windows Phone 8.1-based Lumia 730 and Lumia 830 aim to bring high-end camera features to a more budget-friendly price point. Dubbed the “affordable flagship,” the Lumia 830 features a 10-megapixel PureView camera with a new, thinner optical image stabilization system to reduce any shaking while shooting photos and video. It also borrows the Rich Recording technology of the Lumia 930 to capture and produce better-sounding audio. The phone takes some design cues from the Lumia 930, too.