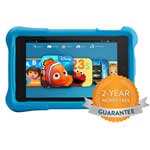 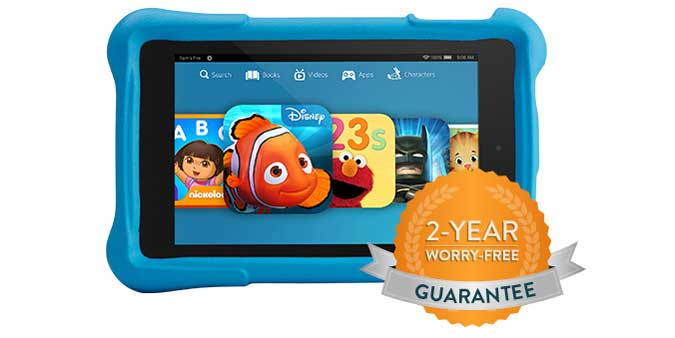 Amazon overhauled its line of Fire tablets late on Wednesday. The new tablets have updated screens, processors, and are running the latest version of Amazon’s mobile operating system, Fire OS 4, codenamed “Sangria.” Amazon is also introducing a new, unusually sized 6-inch Fire that will cost $99. And the company rolled out new Kindle e-readers. Amazon’s entry-level tablet is the Fire HD, which is now two tablets: One that checks in at 6 inches and one at 7 inches. Both tablets have updated quad-core processors clocked at 1.5 GHz and a screen running at 1280 x 800 resolution. Amazon used to leave cameras off its least expensive tablets, but this year’s Fire HDs have front- and rear-facing cameras. (Amazon is no longer calling its tablets “Kindle Fires”: They’re now just “Fires,” the way Amazon’s phone and streaming box are “Fire Phone” and “Fire TV,” and and only e-readers are still being called Kindles.)

PreviousIf You're on iOS 8, Apple Won't Hand Your Data Over to Police NextAn Internet Roundup of iOS 8 Tips, Tricks and Guides