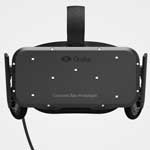 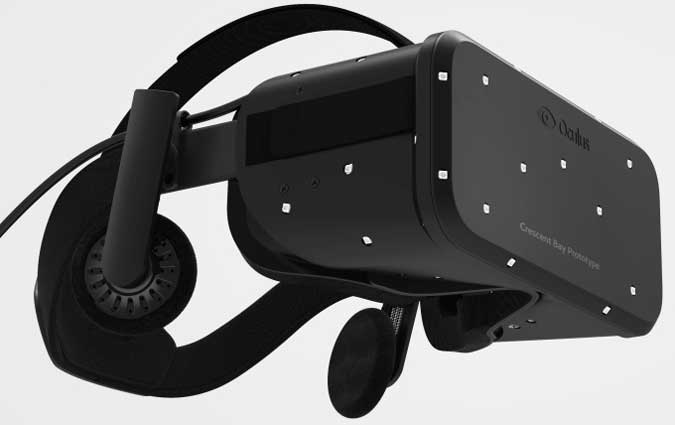 Oculus gave the world the first look at its new prototype Crescent Bay at the Oculus’ Connect conference, and I got the very first hands-on demo. Crescent Bay has a faster frame rate, 360-degree head tracking, and integrated headphones, plus it’s lighter. Oculus also announced the new Oculus Platform coming to the Samsung VR, which brings VR to a large audience through mobile apps, web browsers, and a VR content discovery channel. You can read our full story on Oculus Platform here. CEO Brendan Iribe called Crescent Bay as big of a step up from the DK2 as the DK2 was from the DK1. This still isn’t a consumer version, but it’s getting closer. The Crescent Bay is not an official developer kit, but instead a “feature prototype” designed to show off the future of what Oculus is doing, similar to the pre-DK2 “Crystal Cove” prototype.