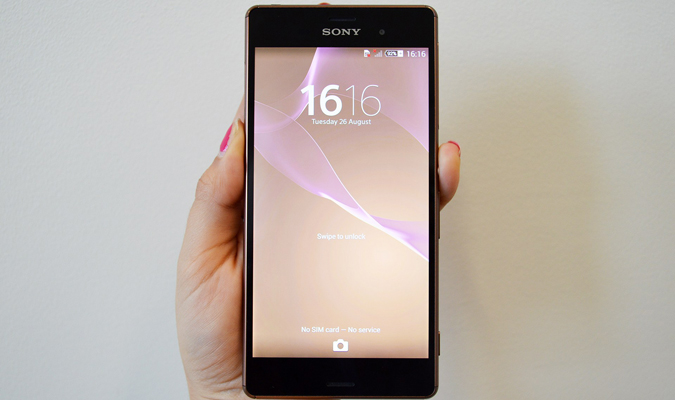 For US fans of Sony smartphones, there will be no wait for the Xperia Z3. Sony confirmed Wednesday at the IFA electronics trade show in Berlin that its flagship smartphone will launch in the US through T-Mobile in the final months of 2014, right around the time it launches elsewhere in the world. It marks the first time that Sony has been able to launch its flagship smartphone in a timely manner in the US since the company took full control of its mobile business, buying out Ericsson’s stake in their joint venture and re-branding itself Sony Mobile in early 2012. The last few iterations of Sony flagship smartphones have either seen delays before coming to the US, or have come with little carrier support. That the Xperia Z3 is coming to T-Mobile underscores Sony’s continuing relationship with the US carrier, which began with the Xperia Z and followed up with the Xperia Z1S.