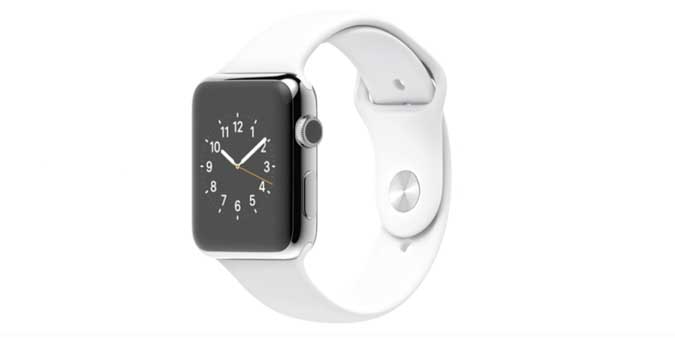 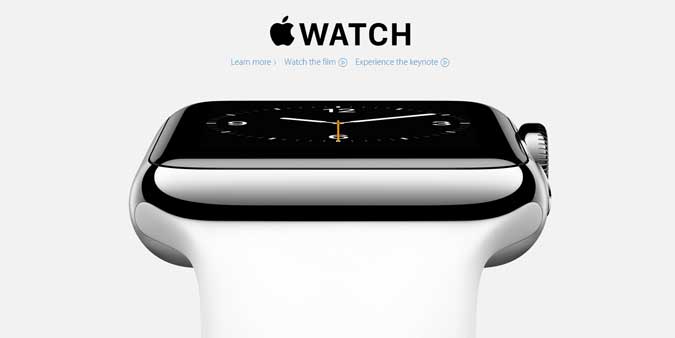 In the wake of Apple’s live event last week, there’s been some understandable finger pointing at Apple Watch. Unspecified battery life, a watch whose thickness means it doesn’t slip under the sleeve, the price. But that’s what you get with first-generation technology. It will get better with time, so let’s not waste time fretting here. What does deserve more attention is the criticism Apple received for its apparent lack of a clear use case for Apple Watch, and the subsequent reaction from many that they don’t see why they would need one. This sort of critique would be familiar to many, including the inventors of the telephone. The radio. Even the colour TV. And it’s certainly very familiar to Apple. This sort of “why?” take-down question always tends to be chucked at product launches that make radical departures from what came before.