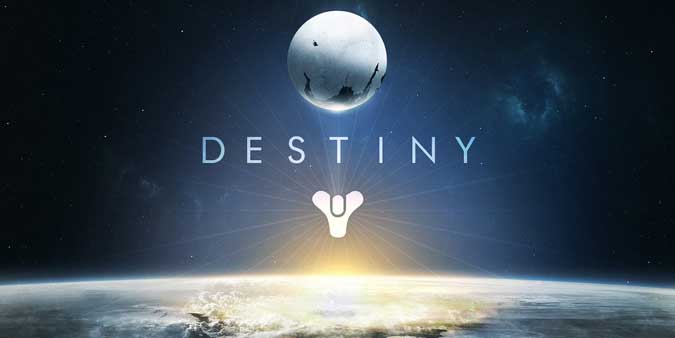 In about an hour, I’ll have my copy of Destiny in my hands.

I thought about turning this blog into a review, but I’m no good with reviews. Also, here’s the review for Destiny: It’s great. It has to be great. With the amount of money that Activision is throwing at it (along with Bungie’s Halo pedigree), there’s no way it can’t be great. If it’s not great, a whole lot of people and a whole lot of companies (and, not to overstate things, but maybe the video game industry) are going to be in trouble.

Everywhere except on the Wii U, which isn’t getting Destiny.

I don’t want to sound like I’m beating a dead horse, but the Wii U is an also-ran. There’s no doubt there are a ton of great games in the pipeline for Nintendo over the next year and a half – a Nintendo tweet proved that. But 90 percent of these releases have one thing in common – they’re exclusive to the Wii U. There are only a few cross-platform games on this list, but none are coming out after October and all are aimed at a very young demographic.

So what is the Wii U’s destiny? (Pun very much intended.) Destiny is the biggest video game release of the year – and one of the biggest (if not THE biggest) of all time – yet it’s nowhere to be seen. The Wii U had a great August, at least compared to its sales numbers from last year. But its sales numbers are also dwarfed by those of the Xbox and PlayStation, and rolling out a new Super Smash Bros. game will only help things so much.

Nintendo’s fans are Nintendo’s fans, and they’ve (we’ve?) come to accept “life on the Wii U.” It’s a life populated with awesome first-party games and not much else. And that’s fine! As long as you know that going in. But let’s stop comparing sales numbers to the Xbox One and PlayStation 4. It’s not in the same category, and Destiny proves it.

Let the Wii U do its own thing. It’s the Windows Phone of video game consoles – it’s really cool for what it is, but it’ll never compete with iOS or Android (even if it wants to). I’ll still leave it hooked up – there are plenty of good games coming out, slowly but surely – but it won’t be my go-to platform.

I’ll be spending lots of time on my PS4 anyway because it turns out that (spoiler alert!) Destiny is really, really fun.