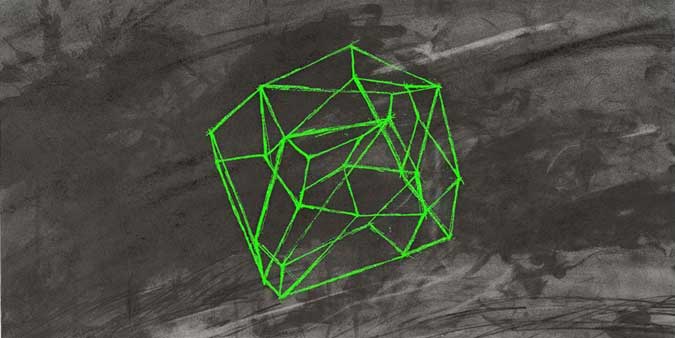 BitTorrent says it’s ready to help musicians and other creators start selling digital content. On Friday, the company announced a new “paygate” feature for Bundles, which are promotional packages of content shared through BitTorrent by publishers or the artists themselves. Even before officially launching the Bundle platform a year ago, BitTorrent was talking about the potential to add paywalls. Initially, however, consumers were presented with other kinds of requirements — the first gated Bundle, for example, offered half the content with no strings attached, but the other half required users to provide an email address. Radiohead’s Thom Yorke is the first musician to release a paygated Bundle — specifically his solo album Tomorrow’s Modern Boxes. Fans can get a single track and video for free, but must pay $6 for the rest of the album.