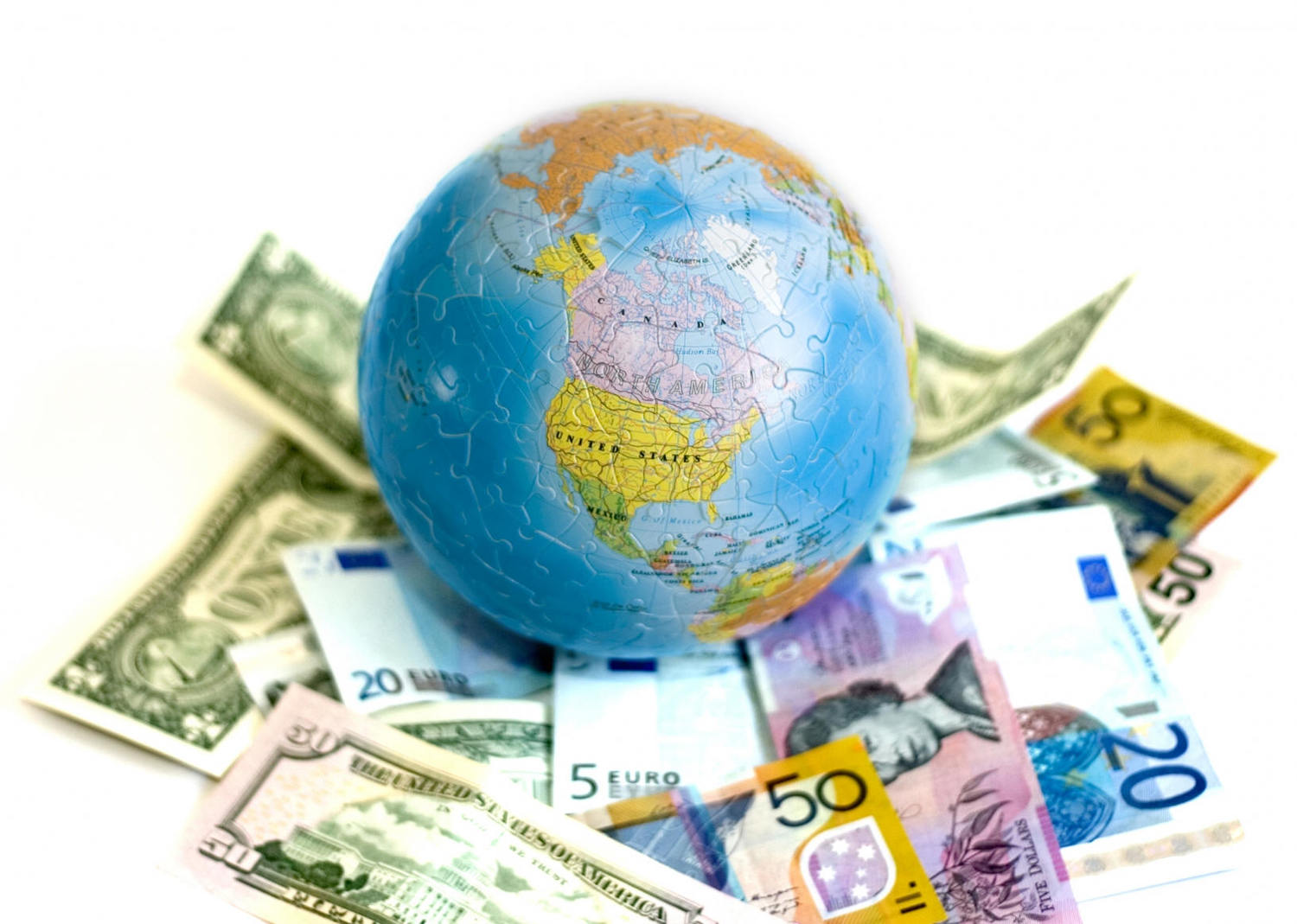 We are entering a new stage of the rapidly evolving global economy. The first stage lasted some 25 years, beginning in the late 1980s. As we move from 2014 into 2015 and 2016, there will be fundamental shifts in both the global economy and (almost equally importantly) how we perceive it. By 2017, this view of the second stage of the global economy will largely be held by economists, business, media and – hopefully – governments.

In Part One and Part Two, I looked at how the global economy started, grew and evolved. It is now time to look ahead and see what this new stage will look like. One of the issues in doing so is that, as in most areas of human endeavor, we have clear definitions and viewpoints as to what reality is, so it is hard to see a new approaching reality until we are fully in it. A second issue is that this transition, while inevitable, will happen gradually, and at various speeds, over a period of time. There is no clear-cut line of demarcation. Thus, what is suggested here might be hard to see clearly for a while.

This new, second stage of the global economy will truly integrate humanity ever more globally than in the first stage. While the first stage ended the history of distinct, separate national economies to a great degree, this new stage will provide ever more global integration. Nationalism will lessen and, at the same time, cities will become more important. New forms of global corporations will emerge, more oriented to the cities they serve than the country where they are based. Place gives way to space. To date, countries that have not become full players in the global economy will do so.

Nation states, of course, will continue to exist, but economic lines will further blur. This will be due to the continuing accelerating electronic connectivity I have written about for years. Capital moves around the globe at the speed of light because it can and will. A national ‘money supply’ will become less relevant and measurable. The global money supply will start to be measured and monitored.

Now that we are ever more connected spatially via connectivity, our sense of place has declined. We are the first iteration of humanity to live in a spatial way, moving away from largely defining ourselves by our place. One of the terms of the first stage of the global economy was cyberspace – the screen reality – a term that described a reality other than our place-based physical reality. This will increasingly make us see ourselves in a global space where political boundaries become ever stronger, not economic or social boundaries.

At the same time, cities will become ever more important. It is widely perceived in 2014 that national governments in many of the developed countries of the world have become dysfunctional, antiquated and not leading into the future; there’s gridlock and legacy thinking at the top. This has allowed states and (even more so) cities to become the new political areas of thought and action.

Another trend here is the increasing concentration of humanity in urban areas. In 2013, humanity crossed the 50 percent threshold of people living in urban areas. By 2040-45, it is expected that this will reach 70 percent, so ever more of us will become urban dwellers. What makes this number even more staggering to consider is that by the mid-2040s, there will be 9 billion people on earth; instead of 50 percent of 7.2 billion, there will be 70 percent of 9 billion (that’s 6.3 billion people) living in urban areas, an increase of more than 2.6 billion people in those areas. That’s close to 100 million new urban residents a year. Much of this, of course, will be in Asia. The future of cities will become a critical issue for humanity in this second stage of the global economy.

The use of the word “multinational” began during the Cold War. As big national companies expanded “abroad,” they took on this name as they had operations or sales in multiple countries. Now that there is a global economy where tens of thousands of companies operate around the world in a 24-hour marketplace, it is time for a new name. The globalcorp will be an iteration of the current multi-national, and it will sharpen the focus to both a singular global economy and an increased emphasis on the exploding urban megacities in the world. More than thinking of nations, globalcorps will think cities. Per capita GDP is currently higher and will become ever more so in mega-cities compared to their nation states. That is where the money will be.

The Golden Age of Africa

2020-2040 will usher in the golden age of Africa. In the first stage of the global economy, the process was clear; new countries entering the global economy became low-cost suppliers to the rest of the world. As these countries became economically strong, they moved up the cost chain, allowing new lower-cost nations to enter the game. The continent that has largely not participated in the global economy, except for mineral extraction, is Africa, Earth’s second most populous continent. By 2020, African countries will be the remaining ones to come into the global economy as the latest low cost producers. This will be led by the exploding mega-cities of the continent.

As this second stage of the global economy begins, the human population is almost 50 percent larger than at the beginning of the global economy 25 years ago. This explosion is clearly having an effect on our planet. Climate change, sea level rise, ecological degradation, the inability for natural habitats to sustain 8 billion people (let alone thousands of now extinct species)… these will all affect global economics. The cost of relocations, conversions, reconstructions and disruptions will be enormous. Global anticipatory planning will begin to replace ongoing expensive reactions.

The growing awareness that we all live in one place, Earth, and that is the only place we live, will usher in a spaceship mentality to the global economy. This will dramatically increase the efficiency, productivity, and non-duplicative integration of the global economy. This will add to the lessening of identity tied to countries as they become a subset to the planet.

Though impossible to forecast with certainty, I think that this new, second stage of the global economy will last until the 2030s.