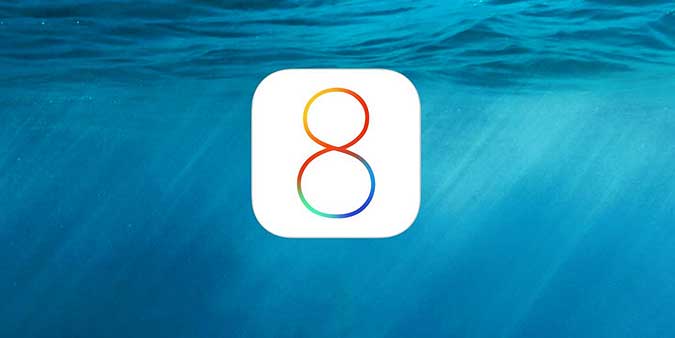 Apple customers freaked out last month over a change in Apple’s new mobile operating system, iOS 8. Now, it looks like Apple has listened to the feedback. iOS 8 removed “Camera Roll,” the album where every photo taken with an iPhone is stored. Photos were instead sent to a new folder named “Recently Added.” While this is just a small change, it caused outrage. iPhone users were left confused by the move. The “Recently Added” folder also contained deleted photos saved on iCloud, meaning that it was impossible to see which photos were actually stored on the device.  It also made deleting photos trickier, as they were then sent to a folder called “Recently Deleted” instead of being removed from the device. Unhappy iPhone users complained on Twitter about the removal of camera roll. Noticing that people were unhappy, budding app developers have been building apps to provide an unofficial Camera Roll folder that shows all photos saved on a device.

PreviousPlaying Portal 2 Trains Your Brain Better Than Programs Made for That NextRoku Will Support Android, Windows Phone 8 and Windows 8 Mirroring