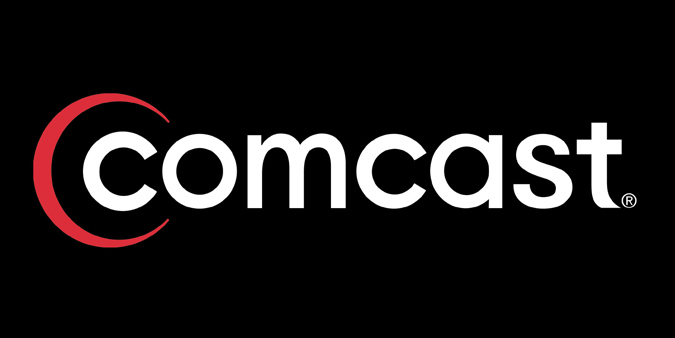 Comcast customers in the San Francisco Bay Area can now stream their DVR recordings to their iOS or Android devices, no matter where they are. The Sling-like feature requires one of the company’s newer X1 set-top boxes — for now. Under the hood, it’s already powered by Comcast’s cloud DVR, which could eventually make set-top boxes obsolete altogether. X1 users can also watch any of their live TV channels on a mobile device within their home. This kind of feature is similar to what Dish is offering with its Hopper DVR, or some of the things Slingbox owners have been able to do for some time as well. But the infrastructure used by Comcast to power mobile playback is more unique, and foreshadows significant changes coming to the way the company operates it TV service. That’s because on late Tuesday evening, Comcast also lit up its cloud DVR infrastructure for customers in the Bay Area.