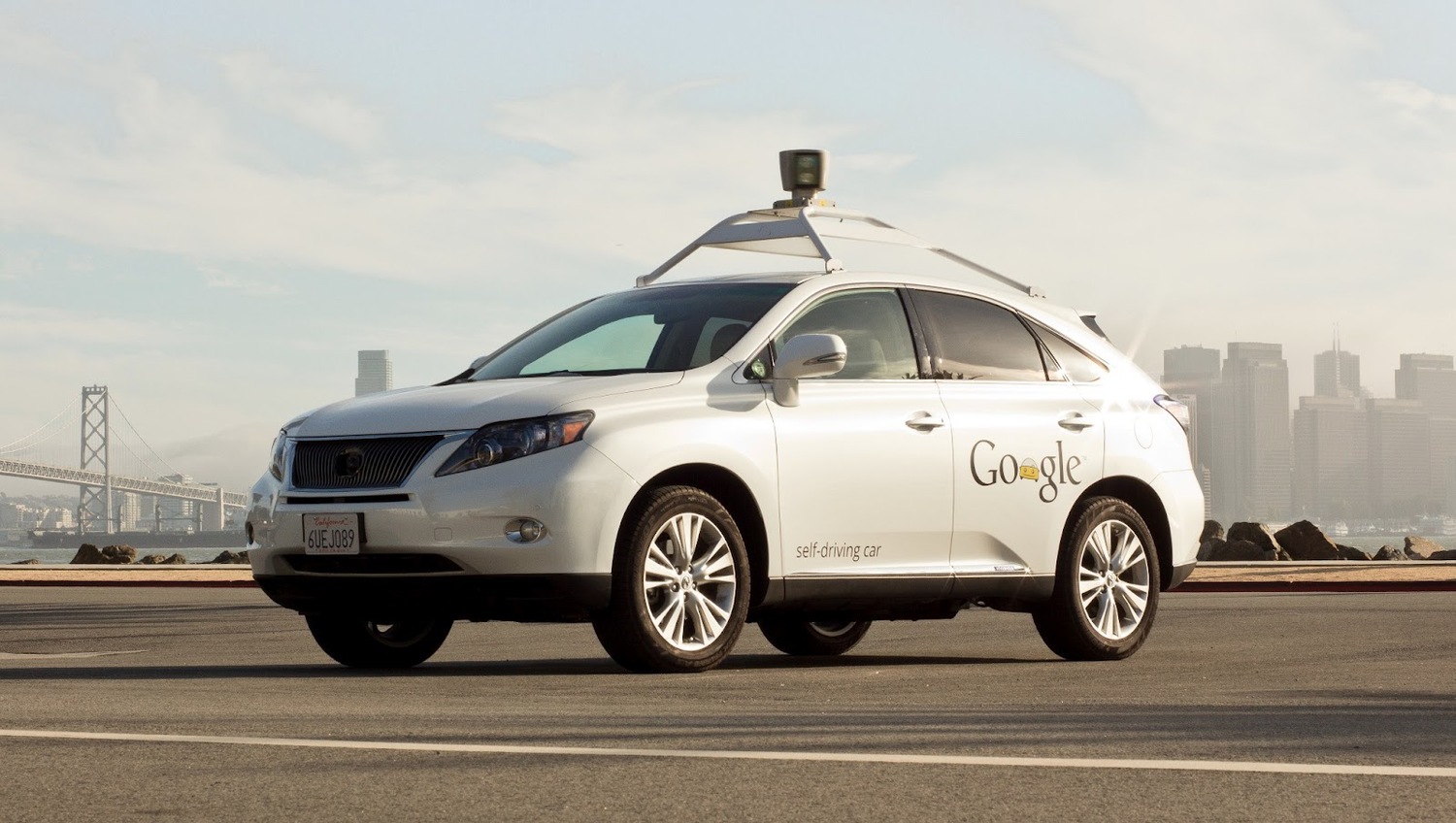 Steve Mahan navigates through life with about five percent of normal vision. He is legally blind, yet he can be spotted going for a drive, stopping at Taco Bell and picking up his dry cleaning along the way. In a video Google filmed of Steve’s test drive, he says there are places he can’t go and things he can’t do because of his sight. A self-driving car would give him flexibility and independence.

If you’ve been thinking all the buzz about driverless cars is hogwash, think again. Already, four U.S. states have passed driverless car legislation and seven others have it under consideration. It won’t be long before autonomous vehicles are sharing the roadways.

Driverless, self-driving, autonomous… what should we call these things?

Driverless car technology is not just an American phenomenon; the U.K. will reportedly allow self-driving cars on some public roads beginning in 2015. Are these cars really designed to operate on their own, without tracks or rails, on the open highway? You bet they are. Here is an overview of the tech package currently used on prototypes by Google:

Does anyone but Google really care about driverless cars?

The research and funding for driverless car and other types of robot-centered technology has traditionally been government-backed—especially for military applications, where robots are a welcome resource in helping defuse hazardous situations without risking human life.

And, while major car manufacturers have toyed with the idea of a driverless car for years, Google brought the concept to the limelight. Like a NASA moon landing was to the populace in the 1960s, those of us who were once skeptics are now watching the story unfold rapidly.

At the International Consumer Electronics Show, BMW and Audi enthralled the audience with their own autonomous car models. Ford, General Motors, Mercedes Benz, Nissan, Toyota, Volkswagen, and Volvo are also said to be at work on driverless technology, as is Cruise Automation, a startup company in California. Nissan has declared it will have “affordable autonomous cars” ready to sell by 2020.

The competitive heat is just beginning to churn. There’s no listing for “driverless cars” in Kelley Blue Book yet, but giant leaps in this technology will bring drops in pricing estimates over the next few years. Keeping the cars within reach of the mainstream buyer will greatly increase the adoption rate for this still mind-boggling concept.

Proponents of active communications between vehicles say that every car on the road should “talk” to one another—not just driverless cars.

Think about the potential outcome: Just as airplanes can go on “autopilot” to give the crew a break and still keep the craft on course, drivers could choose to take command or kick back and rest while the “smart car” whisks onward.

With all cars sending and obtaining position locations from every other vehicle on the road, traffic fatalities could potentially be prevented.

Are robots taking over the world? Maybe. Robot technology will soon get a huge publicity boost from the impending mainstream acceptance of driverless cars.