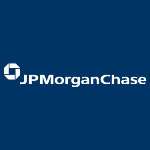 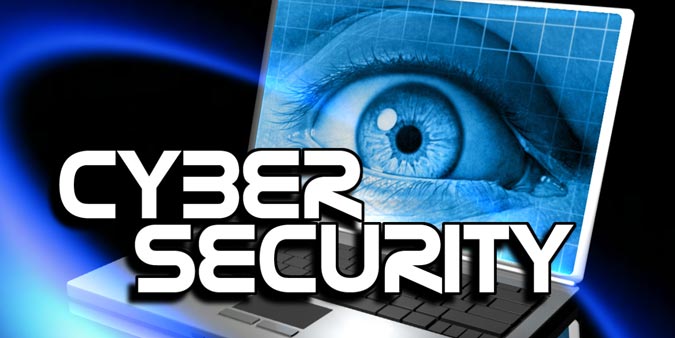 JPMorgan Chase & Co., the biggest U.S. bank, said a previously disclosed data breach affected 76 million households and 7 million small businesses. Customer names, addresses, phone numbers and e-mail addresses were taken, the New York-based bank said today in a regulatory filing. Hackers also obtained internal data identifying customers by category, such as whether they are clients of the private-bank, mortgage, auto or credit-card divisions, said a person briefed on the matter. The breach affected anyone who visited the company’s websites, including Chase.com, or used its mobile app, said the person, who requested anonymity because that information wasn’t publicly disclosed. Some of those affected by the incursion are former clients of JPMorgan, which currently has customers in 65 million households, or about half of the total in the U.S., the person said.